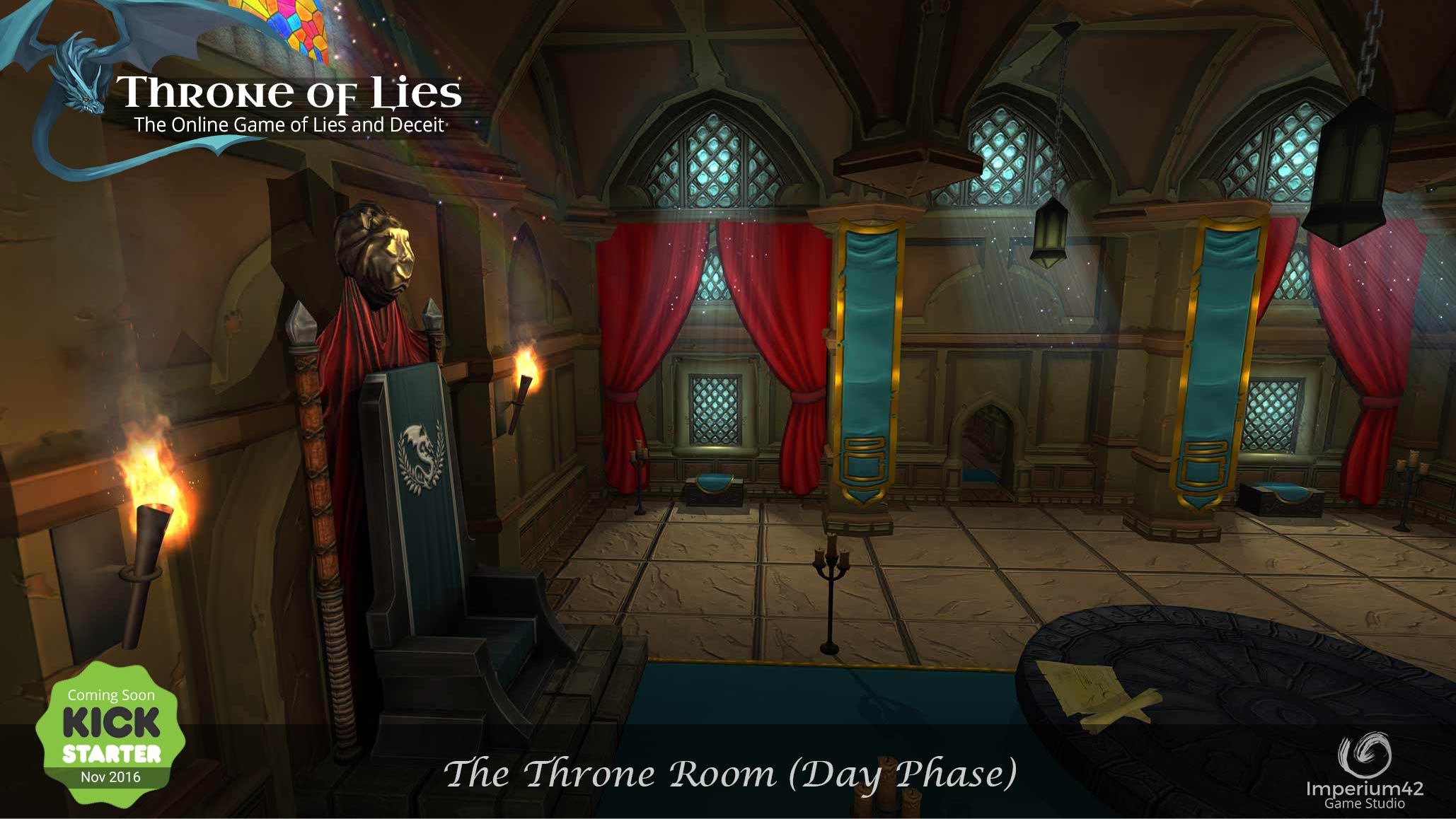 
In one experiment, children were asked not to peek at a toy hidden behind them while the researcher withdrew from the room under false pretenses. Minutes later, the researcher returned and asked the child if he or she peeked.

This experiment, designed by the developmental psychologist Michael Lewis in the mids and performed in one form or another on hundreds of kids, has yielded two consistent findings. The first is that a vast majority of children will peek at the toy within seconds of being left alone.

A Convention of Deception and False Promises - E3 Lies and Deceit

The other is that a significant number of them lie about it. Children are also remarkably good at lying. In a series of additional studies based on the same experimental model, a range of adults — including social workers, primary-school teachers, police officers and judges — were shown footage of kids who were either lying or telling the truth about having committed a transgression, with the aim of seeing who could spot the liars.

Why do some children start lying at an earlier age than others? What separates them from their more honest peers? The short answer is that they are smarter. Professor Lewis has found that toddlers who lie about peeking at the toy have higher verbal I. Young liars are even more socially adept and well adjusted, according to recent studies of preschoolers.

The psychologist Kang Lee, who has been researching deception in children for more than two decades, likes to tell parents that if they discover their child lying at age 2 or 3, they should celebrate. Training children in executive functioning and theory of mind using a variety of interactive games and role-playing exercises can turn truth-tellers into liars within weeks, Professor Lee has found.

And teaching kids to lie improves their scores on tests of executive functioning and theory of mind. Over the years, I have tried to unravel the truth about deception - investigating the telltale signs that give away a liar. There are some pointers to the evolutionary origins of deceit. A few years ago, animal researcher Maxine Morris observed some rather curious behaviour among a group of Asian elephants at Washington Park Zoo.

At feeding time, each elephant was given a big bundle of hay. Morris noticed that a couple of the elephants tended to eat their own hay quickly, sidle up to their slower-eating companions, and then start swinging their trunks from side to side in a seemingly aimless way. Morris's repeated observations suggested that this apparently innocent behaviour masked a duplicitous intent. Once the trunk-swinging elephants were sufficiently close to another elephant, they would grab some of the uneaten hay, and quickly gobble it up.

Palter, Dissemble, and Other Words for Lying | Merriam-Webster

Was this intentional deception? The only way to know for certain would be to discover what was going on inside an elephant's head - something some researchers believe has been achieved, not with elephants but with gorillas. In the s, as part of a large-scale research programme exploring interspecies communication, Dr Francine Patterson from Stanford University attempted to teach two lowland gorillas called Michael and Koko a simplified version of American Sign Language.

According to Patterson, the great apes were capable of holding meaningful conversations, and could even reflect upon profound topics, such as love and death. Their trainers believe they uncovered instances where the two gorillas were economical with the truth. In one example, Koko broke a toy cat, and then signed to indicate that the breakage had been caused by one of her trainers. In another episode, Michael ripped a jacket belonging to a trainer and, when asked who was responsible for the incident, signed "Koko".

When the trainer expressed some scepticism, Michael appeared to change his mind, and indicated that Dr Patterson was actually to blame, before finally confessing. If the elephants might be given the benefit of the doubt, the apes' linguistic skills seem to provide compelling evidence of intentional deceit.

Other researchers have explored the development of deception in children. Some of the most interesting experiments have involved asking youngsters not to take a peek at their favourite toys.

During these studies, a child is led into a laboratory and asked to face one of the walls. The experimenter then explains that he is going to set up an elaborate toy a few feet behind them. After setting up the toy, the experimenter says that he has to leave the laboratory, and asks the child not to turn around and peek at the toy. The child is secretly filmed by hidden cameras for a few minutes, and then the experimenter returns and asks them whether they peeked.

Almost all three-year-olds do, and then half of them lie about it to the experimenter.

By the time the children have reached the age of five, all of them peek and all of them lie. The results provide compelling evidence that lying starts to emerge the moment we learn to speak. Perhaps surprisingly, when adults are shown films of their children denying that they peeked at the toy, they are unable to detect whether their offspring are lying or telling the truth.

A few years ago I carried out a national survey into lying, focusing on adults.

Other work has invited people to keep a detailed diary of every conversation that they have, and of all of the lies that they tell, over a two-week period. Are you a good liar? Most people think that they are, but in reality there are big differences in how well we can pull the wool over the eyes of others.

There is a very simple test that can help determine your ability to lie. Using the first finger of your dominant hand, draw a capital letter Q on your forehead. Some people draw the letter Q in such a way that they themselves can read it. That is, they place the tail of the Q on the right-hand side of their forehead. Other people draw the letter in a way that can be read by someone facing them, with the tail of the Q on the left side of their forehead.

As a result, they tend to be good at lying.

In contrast, low self-monitors come across as being the "same person" in different situations. Their behaviour is guided more by their inner feelings and values, and they are less aware of their impact on those around them. They also tend to lie less in life, and so not be so skilled at deceit. What are the telltale signs that give away a lie? Is it possible to teach people to become better lie detectors? I devised a large-scale experiment to be conducted live on the BBC science programme Tomorrow's World.

Originally I suggested we ask several politicians to lie or tell the truth on the show, and have the public try to identify the lies. Politicians were unwilling to participate, allegedly because they were terrible liars none of us believed them. We looked for a prestigious alternative, and invited the television political interviewer Sir Robin Day to be our guinea pig.

The design of the experiment was simple. I would interview Sir Robin twice and in each interview ask him to describe his favourite film. In one interview he would say nothing but the truth, and in the other he would produce a pack of lies. We would then show both interviews on television, and invite the public to telephone in their verdicts. As he sat down in front of the camera, Day seemed slightly nervous that he was about to receive questions rather than ask them.

Very moving. There are all sorts of bits in it which I love. And I like them more each time that I see it. He's so pretty His reply was short and to the point: "Good heavens, no! It's the most crashing bore. It could be argued that Sir Robin was a skilled liar, and that in everyday life people are much better at detecting deception. Psychologists have been exploring this question for 30 years. The research has studied the lying behaviour of salespeople, shoppers, students, drug addicts and criminals.